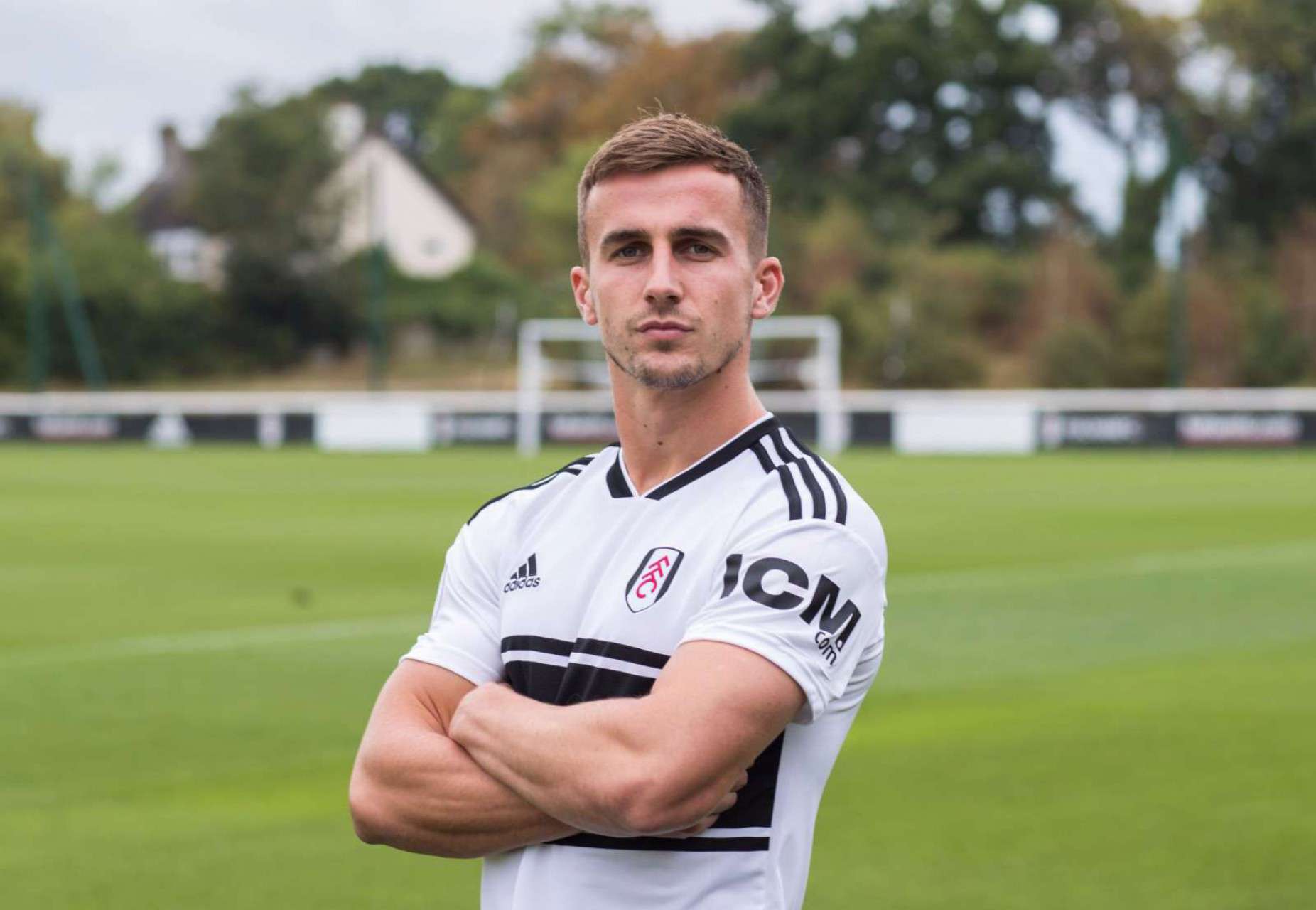 London, UK – 16th August 2018: The London headquartered financial services firm, ICM.com has announced its sponsorship renewal as Official Partner of the London-based Premier League football team, Fulham FC Football club. As of the start of this season the sponsorship includes the ICM.com logo on the sleeve of the shirt and TV-relevant LED presence for every match.

The Premier League is broadcast in over 180 countries, providing an opportunity for worldwide exposure for the ICM.com brand.

“It’s always encouraging to see the club bring in new sponsors and partnerships as it shows we’re on an upwards trend and all improving together as a club as we embark on our Premier League campaign.”

“We recently announced our global rebrand to ICM.com and are excited to be renewing our sponsorship with Fulham FC to present our new brand identity and new logo on the team’s shirts, resulting in global visibility. As a UK headquartered investment firm we place a lot of value on building long-lasting relationships and feel a strong connection towards British football. Both ICM.com and Fulham FC have seen remarkable success and growth in the past 12 months and we see this set to continue alongside each other.”

“We have developed a good working relationship with ICM since they joined in November and I’m delighted that they have chosen to expand their partnership with us as we commence an exciting Premier League campaign. This announcement is accompanied by some innovative creative content which I’m sure everyone associated with the Club, as well as our fans, will enjoy.”

To announce the new sponsorship, which coincides with Fulham’s first season back in the Premier League, ICM and Fulham are asking their fans to #FollowFulham in the Premier League in a video clip taking fans through a journey of London and culminating at Craven Cottage.

To watch the video announcing the sleeve sponsorship, visit the Fulham FC and ICM Instagram stories at @FulhamFC and @ICMCapital.

ICM Access Mail Call
CFDs and Spot FX are complex instruments and come with a high risk of losing money rapidly due to leverage. 78.35% of retail investor accounts lose money when trading CFDs with this provider. You should consider whether you understand how CFDs and Spot FX work, and whether you can afford to take the high risk of losing your money. Read More
Read More