What you need to know about the US elections

What you need to know about the US elections

The United States Presidential election is one of the notable events that impact the financial markets since each president has his ways to run the country.  He will be deciding on ties with other countries like China and Russia, and choosing a tax plan that could impact the income and spending for citizens and corporations, and much more.

Candidates have to secure 270 votes in the Electoral College, out of 538, to serve as the next president of the United States. Each state has several electoral votes based on its population. California is the most populous state and has 55 electoral votes, while Wyoming is the least populous and has three electoral votes. 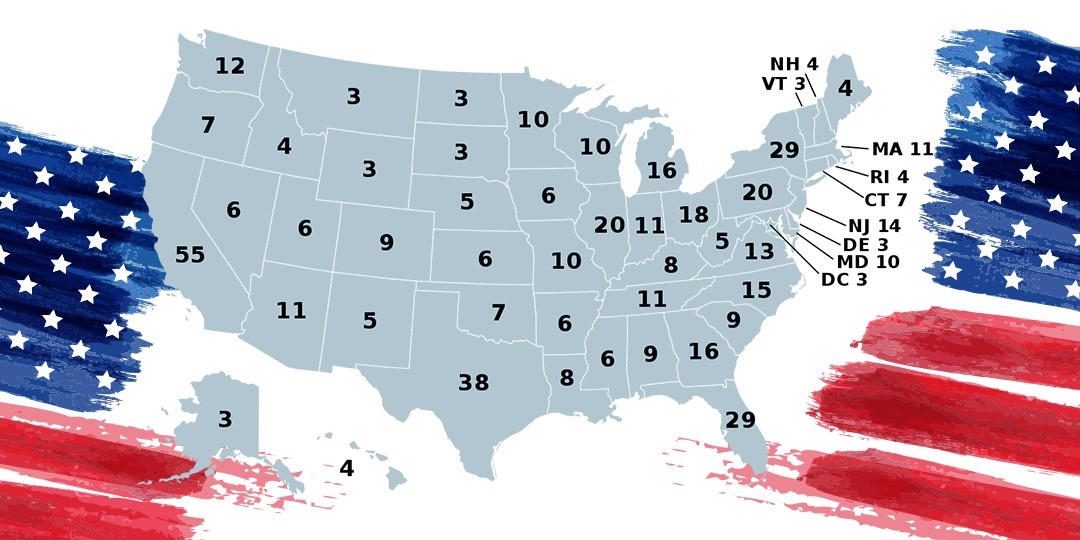 COVID19 affected how the elections go. Most of the voters are choosing to vote by mail, which would lead to a significant delay in announcing the result, raising the probability of having more notable market fluctuations with every headline released since the election day, on Tuesday, the 3rd of November, and until the results are out.

Currently, polls are suggesting that Joe Biden is winning, but it is still hard to tell. In the 2016 elections, Hilary Clinton earned 3 million votes more than President Trump, but she lost the Electoral College vote. Both candidates will continue to campaign in the "swing" states (a state that doesn't lean to any of the parties and could reasonably be won by any party) since they are turning points in elections' results. Among these states: Florida, Pennsylvania, Ohio, Michigan, North Carolina, Arizona, Wisconsin, and Iowa. They account for 125 electoral votes of 538. Most of the poll's websites are showing a lead for Biden over Trump in most of these states.

How could the Presidential Elections affect the market?

The most important thing that you need to know that such events are accompanied by extreme volatility due to uncertainty. Therefore, make sure to abide by your strict risk management rules, among them setting a specified risk for each trade, and avoid taking too much leverage on your account.

President Donald Trump was able to provide a proper medium for companies to perform, facilitated their business channels, and lowered their taxes. The stock market rallied to a record high, and he was always bragging about those gains, but also let's not forget the extra loose monetary policy that the Federal Reserve adopted to recover from the financial crisis.

Meanwhile, Biden is planning to raise corporate tax again, which would impact valuations, weighing on stocks.

Regarding ties with China, Trump would be tougher than Biden, knowing his character, and create market uncertainty and volatility, similar to what we witnessed ahead of reaching the phase 1 trade deal.

However, what matters in the short to medium term, is that the elected president will go for a massive fiscal stimulus plan to ease the impact of COVID19 on the US economy, which would support a rally higher in stocks. Also, the Federal Reserve is willing to keep interest rates at their current low levels till at least 2022-23, which would keep stocks more attractive than other financial instruments.

Since the coronavirus cases are surging again around the world, and we are still at least six-month away from reaching a reliable vaccine, as per scientists, the economy will need extra monetary and fiscal stimulus. In general, increasing the money supply would weigh on the value of the currency. Both candidates are willing to go big on stimulus, which could drive the greenback into further lows. But you should always keep in mind that other central banks and governments are also considering additional stimulus.

Currencies, stocks, and commodities tend to fluctuate significantly ahead and during such events as investors try to anticipate the results ahead of time and book themselves a good seat with the upcoming trend. However, proper decision making and risk management are the base for better performance.