ICM Capital understands the importance of providing our clients with a wide range of online trading resources and up-to-date market information. Whether you are new to online trading or an expert trader the information in the section is here to assist you.

Our trading Education Centre is designed to assist you and give you a better understanding of how the markets work and who is involved. We also discuss technical and fundamental analysis and the importance of having a trading philosophy.

Disclaimer: Nothing in the education centre is intended as advice and we recommend individuals seek independent advice. 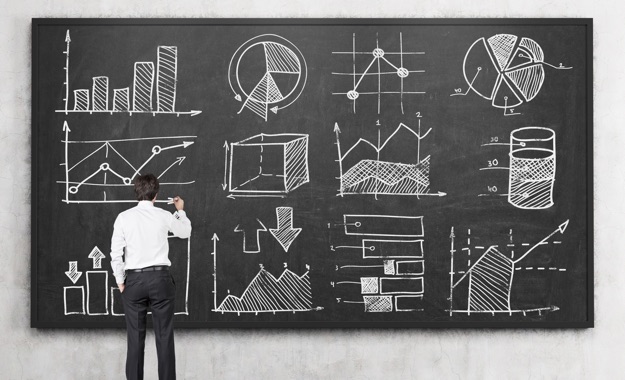 A financial market is a mechanism that allows people and entities to buy and sell (trade) financial securities (such as stocks and bonds), commodities (such as precious metals or agricultural goods), and other fungible items of value at low transaction costs and at prices that reflect supply and demand.

Financial Markets can be divided into different groups:

Now that you have a basic understanding of what the financial markets are let’s take a look at the institutions and corporations that make them.

Central Banks in most countries have the ultimate control over money supply and interest rates.  They intervene to regulate market fluctuations for freely convertible currencies by using their foreign currency reserves or by influencing interest rates through Money Market operations

Brokers are intermediaries that convey the market prices received from banks via electronic or telecommunications networks to other market participants.  These rates do not serve just as an indication, but are the prices at which they are willing to deal, usually for an accepted marketable amount.

Corporations traditionally have been entering into currency transaction in order to hedge (cover) their foreign currency exposures so as to minimize risks.  Corporations today are increasingly adopting more aggressive policies and actively take positions in currencies.  Large multi-national corporations even have their own in-house dealing rooms and credit control departments, but the majority of corporations still conduct their currency transactions through brokers.

Many smaller investors today are purchasing shares in mutual funds.  Some of these funds have in excess of US$ 1 billion in assets and are managed by one or more fund managers.  Depending on the liquidity, trading strategy and overall policy of the fund, the fund managers would invest a certain percentage of these funds in the Foreign Exchange market.  Today, the transaction size and volume of some funds exceed that of some Central Banks.

These institutions are not very active market participants, but in certain circumstances, they can inject large funds into the foreign exchange markets; this is mostly carried out by developing countries where import and export business is channelled through government monopolies.

The volume and the number of transactions entered into by individuals has been increasing rapidly.  Today, a growing number of individual investors are trading in spot currencies and the futures markets by depositing collateral into margin accounts with brokers such as ICM Capital.  These investors are now gaining in importance and are having short-term influence on exchange rate movements during illiquid market conditions.

Next let’s move on to what is actually traded on the financial markets.

There are essentially two different methods of Trading;

The first is Exchange Based Trading

Trading which is conducted on a centralized, highly regulated exchange.

The second is Over the Counter trading (OTC).

A security traded off an exchange, usually directly between banks through a dealer network.

What kind of trader are you?

There are several different styles of trading which will more often than not categorise a trader into one of the two below;

Hedger - A person whose primary motivation is not seeking profits, but instead to reduce the risk of adverse price movements in a security

Speculator - A person seeking large profits in return for large risks by trying to anticipate price movements, in the hope of making quick, large gains

ICM Access Mail Call
CFDs and Spot FX are complex instruments and come with a high risk of losing money rapidly due to leverage. 69.76% of retail investor accounts lose money when trading CFDs with this provider. You should consider whether you understand how CFDs and Spot FX work, and whether you can afford to take the high risk of losing your money. Read More
Read More